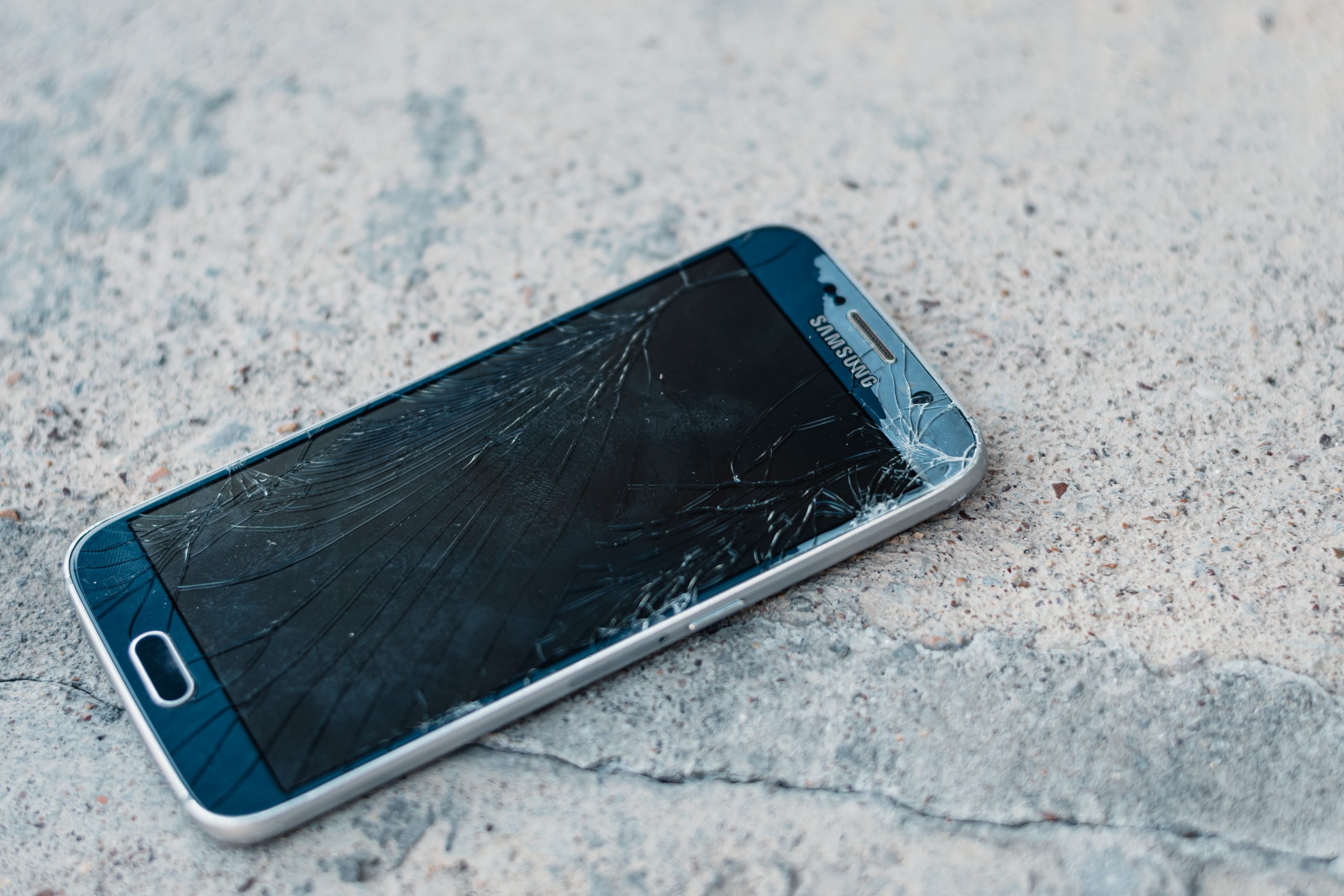 There are so many ways divorced parents can create conflict once they’re parenting in two homes. They may not mean to, or they may not understand that their actions cause tension and strife for their children, playing a tug-of-war with the other parent for attention and favor.

One area where divorced parents go awry is in the area of big gifts – cell phones, cars, computers, and other expensive items. Without an agreed-upon plan, these big-ticket, and often pricey, purchases can cause many issues when parenting after divorce.

Maybe a teen drives home in a brand new car, purchased by one parent for the teen’s birthday without first consulting the other parent. Suddenly a well-intentioned gift becomes a contest between the parents.

Even in less dramatic instances, an expensive purchase by one parent can quickly turn to conflict. Whenever possible, parents need to come to an agreement about how they’ll handle big purchases, especially when kids are bringing them back and forth between homes.

It’s also not only about the purchase. It’s about what happens next.

What if the screen cracks on a new phone? Who pays for gas, insurance, and car repairs? What if the laptop breaks?

Ideally, parents talk about expensive items that are going to be needed down the line. If one can afford something and wants to buy it for their child, they should still consult with the other parent as a courtesy, and then allow the child to bring it back and forth between homes.

In most parenting time agreements, it is understood that a child’s items are theirs – not the possessions of their parents. Thus, they can bring things back and forth between homes.

It doesn’t always play out that way, though. Some parents claim that if they buy electronics, they retain control – or worse, they must remain at their house. That can complicate a child’s life when, say, a laptop or iPad is used for schoolwork or to stay in touch with friends. Forcing them to leave it at one home can seriously hinder their ability to progress and grow, and feel connected despite having to shuffle between homes.

But in a divorce scenario, it’s harder to reconcile differences because the desire to do so has disappeared.

Finding answers to these questions is never easy, and even moreso when another goal is to not make the other parent look like an old-fashioned ogre.

Americans are giving children access to phones and screens at younger and younger ages. Some parents are putting screens in the hands of babies just to occupy them!

It’s not all bad. In a divorce, a cell phone gives children unhampered access to both parents. Sometimes, parents can control their children’s parenting time, which could hinder their ability to be in touch with the other parent.

And yet, it’s easy for kids to abuse this access – either surfing the Internet and stumbling upon inappropriate content or constantly calling to complain to one parent about the other.

In an ideal situation, divorced parents develop shared rules that they follow at both homes. This extends to apps and activities, amount of screen time, and other parameters, regardless of who purchased the item.

Most importantly, both parents need access to and passwords for any technological devices and apps, including social media, email, messaging platforms, online games and more. Some parents balk at this idea, but if a kid is under age 18, they have no legal right to privacy. It is perfectly within parental rights – and responsibilities! – to check in and do so frequently to keep them in a safe place.

Co-parenting only works when both parents concede that even after a divorce, they remain a team, committed in their desire to care for and protect their children.