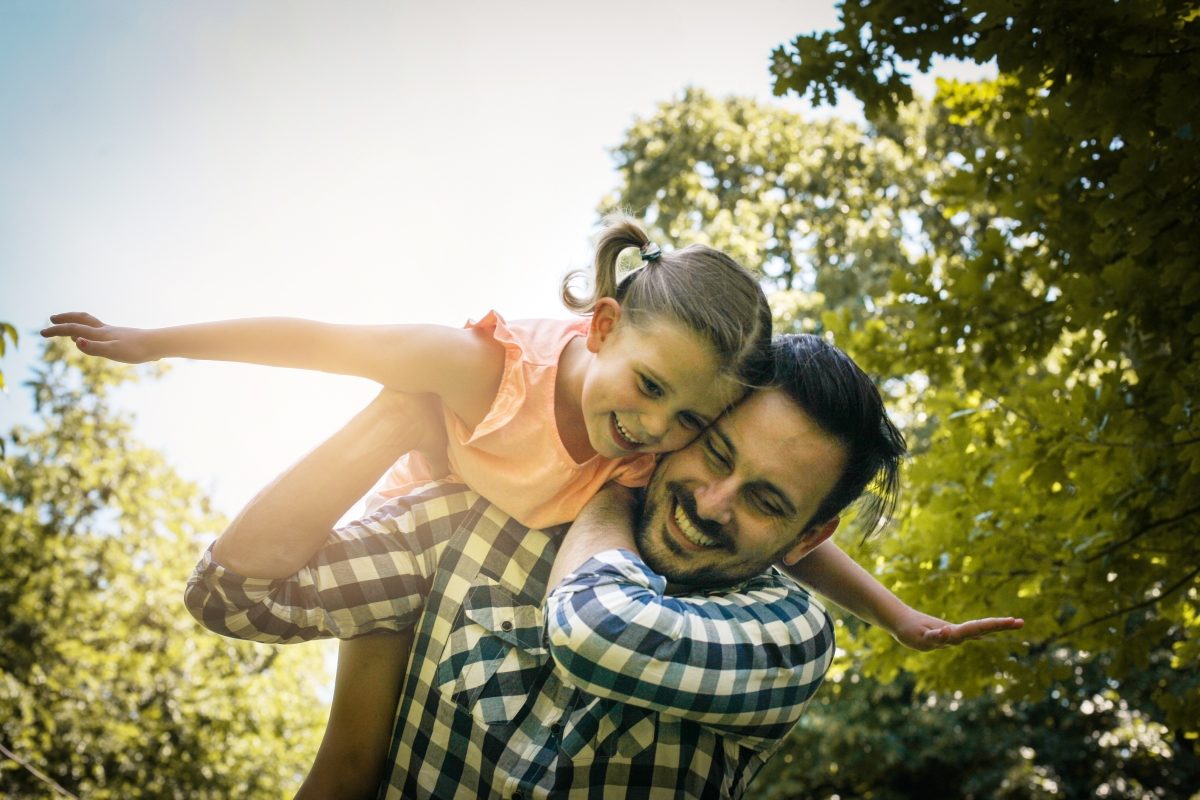 With “Pride Month” still in full swing, I have been giving a lot of thought to the LGBTQ+ community and feel lucky to live in a time when I can see many of my friends and family members finally make the leap to getting legally married. I will never forget the day I was sitting in a Tim Horton’s having coffee with a friend of mine, and the TV pulled our attention away from an intense conversation with announcements from excited news reporters about the Supreme Court ruling that marriage would finally be legal for same sex couples. I remember thinking that I would always remember that moment, the place where I was sitting and who I was with when such a historic moment happened. A wave of excitement and emotion came over me, and I jumped to call people I knew who had been waiting to hear the news to share in their joy.

Unfortunately, with the onset of legal marriage also comes the downside. Sometimes life does not work out as planned or expected. Divorce has become a reality for many same sex couples, and many of these couples have children together. The good news is that studies in countries where same sex marriage has been legal for several years show the divorce rate amongst same-sex couples is lower than for their heterosexual counterparts. The same trend seems to exist here in the United States so far as well, especially since many of these are couples who have been together for many years and were only waiting to make their union legal. However, in The Washington Post, Andrew Gelman, a professor of statistics and political science at Columbia University, stated that according to his interpretation of the research, the rate of divorce for same-sex couples is expected to be the same rate as other couples.

Hopefully, the rates of divorce in the homosexual community remain low (proving that in fact same sex marriage did not ruin the institution of marriage — heterosexuals were doing a decent job of that on their own!), but some divorces will happen.

Also, there are individuals who were married at one time to someone of the opposite sex and had children with them before coming out. They may be dealing with a very hurt partner who feels betrayed by this news. Co-Parenting can be very challenging in this type of situation since there are many new areas to deal with that one partner may not have been aware even existed during the marriage.

Co-Parenting Solutions, LLC maintains that “Love Wins”, but only if the children from every type of union can enjoy the love and support of their parents who are able to work together in a positive manner. Every family looks different, but the common denominator needs to be that children are not caught in the middle of conflict. We can help every family find the path to Co-Parenting, no matter what the circumstances.