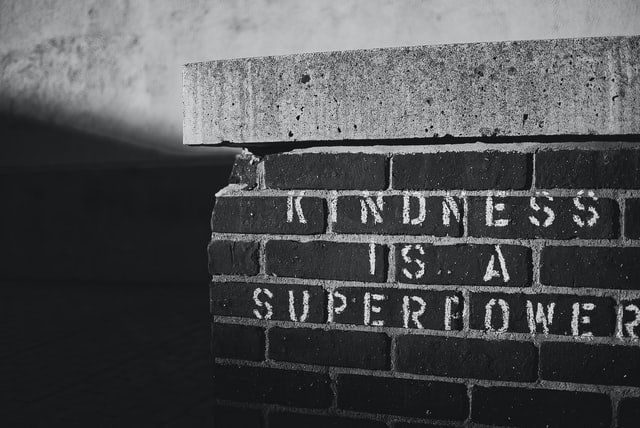 Parental alienation is a very systematic and focused effort to destroy the relationship between a child and the other parent, or to erase the other parent from the child’s life. A lot of it is based on the offending parent’s own anger or frustration toward that other parent, and it is always detrimental for all involved.

But parental alienation is a spectrum, and there is a difference between actually alienating your children from their other parent and sometimes undermining their way of parenting (which isn’t good, of course, but isn’t as offensive as true alienation).

This month, I want to clarify when behaviors are not parental alienation because the word gets tossed around so much. I hear it constantly in my practice, and we hear it in court and in Collaborative Divorce cases, too. Everyday folks are using the term parental alienation without considering what it means and the harm such an accusation can do. 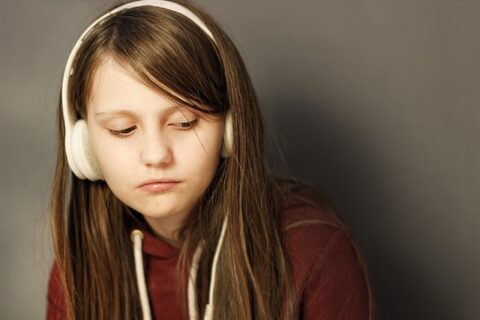 You can say something negative about your ex without distancing your children from them. Especially as kids get older, they start to notice their parents’ (and other adults) mistakes and imperfections, and they comment on them, ask about them and seek to understand and make sense of confusing behaviors that they see in adults.

If a teenage or twentysomething college comes to a parent and says something about what the other parent is doing or saying, it can be a teachable moment.

It’s perfectly healthy to acknowledge what they’ve noticed: “Yeah, your dad does get angry easily and that’s something you can work on if you want to learn from that because it’s a learned behavior. It’s something he works on.”

That is not parental alienation. It’s not disparaging the other parent. It does not have the effect of pushing your children away in a permanent and devastating manner.

What is NOT parental alienation?

With everything we do, there is intention and there is the automatic act that has unintended consequences.

When you have genuine, valid concerns about how the other parent behaves with the children or how safe they might keep them, speaking up, questioning the other parent or raising concerns is not parental alienation. The other parent may interpret it defensively as such, but it’s not.

It is uncomfortable, yes.  But ultimately, the other parent is actually trying to help them have a better relationship with their child and be a better parent. The parent in question can’t hear this constructive criticism as anything but criticism. If they listened, they’d see it’s a brave act of co-parenting to help them improve, which benefits not only the kids, but their parent-child relationship in the long-run. 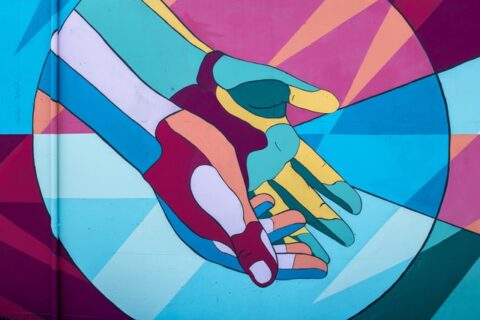 When a kid complains about the other parent, you can feel caught in the middle. How do you deal with it? We can’t be super objective. We can try to maybe offer advice, but if we don’t want to be accused of being an alienator, it might be best to find a neutral party like a therapist or school counselor for the child to talk out the situation with them and keep it clean.

An objective third party can help your children learn how to talk to their other parent, and how to advocate for themselves.

When the other parent won’t agree to let you have some of their parenting time for a special event with the kids, it’s not parental alienation. They may have plans, or they may not, and it’s best to assume positive intent. Even if you later learn that they had no plans and the other parent just turned down your request, assume that they had a reason rather than just wanting to stick it to you.

Ex-spouses often assume negative intent and rarely give the benefit of the doubt. Be the one who bucks this trend!

As frequently as you accuse the other parent of trying to distance your kids from you, you must check yourself for your own questionable behaviors.

Is it possible that subconsciously, you might be making it difficult for the other person to see the kids because you’re afraid they’re going to become the more preferred parent? People sometimes get pulled into that and are not even aware they’re doing it. 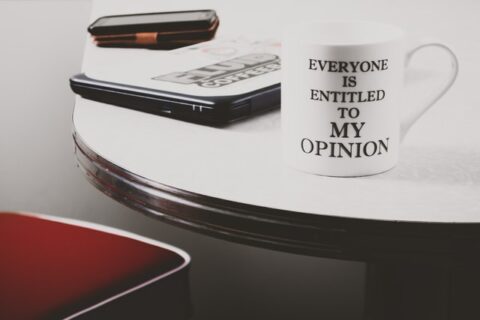 Ask yourself, “Am I just saying no to be a jerk?”

It’s like the word “bullying,” which is also thrown about as often as the term parental alienation.

Actual bullying is ongoing, consistent targeted behavior to somebody. There are behaviors that resemble bullying or could be a sign of potential bullying, like if I say, “I don’t like your shirt.” That’s not nice, but it’s not bullying.

Keep aware of questionable incidents, keep your eyes open, but don’t be so quick to label it.

For parental alienation, it must be…

Parental alienation includes when a child strongly identifies with one parent, while the other parent is hated and rejected without any justifiable reason.

The Importance of Being Clear

The danger of using the term “parental alienation” so much and so easily is that the word ceases to mean anything significant. If we use it so much, it becomes a buzzword and not a behavior to be taken seriously.

Some things require very low level intervention, like telling the other parent, “I don’t know if you realize, when you say this, it has this effect…” That can stamp out any possibility of true alienation down the road.

Sometimes it’s just enough to make people aware of themselves. Often, they say they didn’t realize what they were doing, and the issue is put to bed.

I’ve seen examples of true parental alienation, and it is horrible. In one situation, a mom had convinced the kids of abuse by the other parent. She had implanted memories that the kids had been abused, and they refused to see their father.

None of it was true. The stories were so inconsistent. Investigators took up the case and discovered the truth, which was a very sad and extreme situation.

In another situation, the mother was concerned that the father was not always calm with the kids. It often begins from a place of one parent being concerned about how the other parent is parenting, or they worry that the kids are not 100% safe with the other parent. It can start there and grow into something really bad. 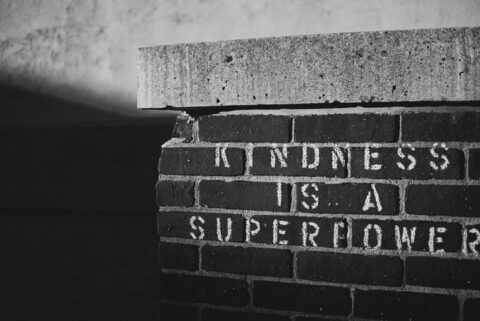 Or it can be nipped in the bud by voicing your concerns to the other parent and working together so that the children are safe, happy and whole when with both of you.

I remember one dad who really tried to erase his children’s mother. He introduced them to a new girlfriend quite quickly, got a puppy, and made out like this woman was better than their mom. He talked to the kids about how “she’s so much better with you guys,” sending them a message that their mother was not worthy as a parent.

The girlfriend may have been better at parenting them, but she was not their parent, plain and simple. No one can replace a child’s parent!

And no one should attempt to.

It’s not wrong for people to have concerns and keep their eyes open when they see red flags. Absolutely they should bring it to a therapist or attorney’s attention.

But don’t get stuck on calling it parental alienation. It may just be mild bad behavior that needs some attention.

Be real – people are not nice to each other after divorce. Let’s not freak out and take it to the maximum level, creating long-lasting damage for your children, and ultimately, for you, too.