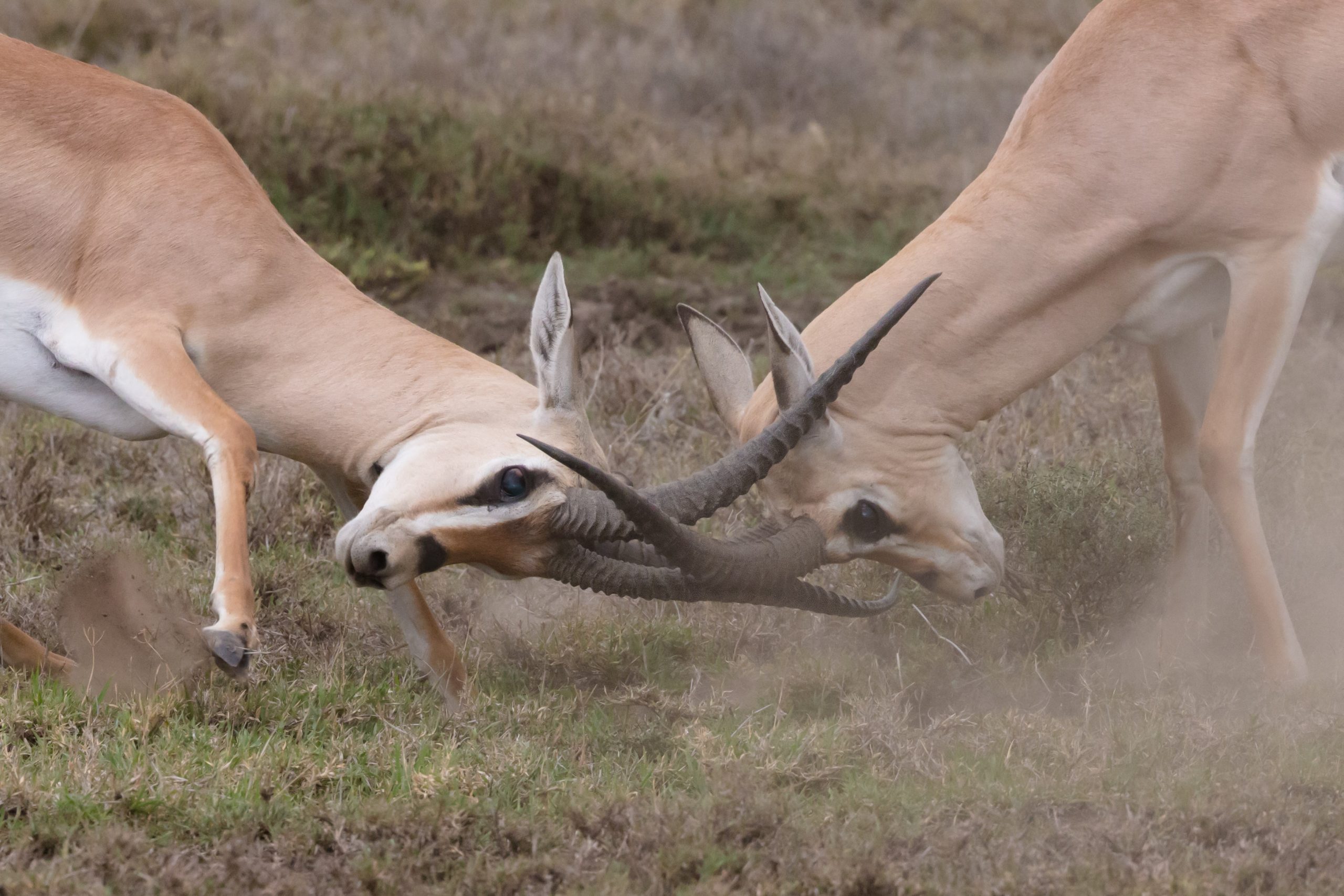 We’ve spent the past couple of months walking through a term that lots of divorced parents like to throw around: parental alienation. I’ve spent so much time on this topic because it’s important to understand what it is – and what it isn’t – so we’re not constantly arguing over the behavior of our co-parent and accusing unnecessarily.

This month, I want to complete the series by writing about what to do when parental alienation actually is occurring. Because it does happen, and when it does, it must be addressed, as quickly as possible.

When a child comes into the home asking questions or stating terrible things the other parent said about you, that is the beginning of parental alienation.

When the other parent is not showing up for parenting time exchanges, or tells you your child is “never available” for a phone call or their phone is turned off or being charged, you can bet there is some level of parental alienation going on.

I begin by recommending Divorce Poison, a fantastic book by Dr. Richard A. Warshak, as a great resource for how to deal with your child saying things that aren’t true, that are coming from the other parent. I agree with Dr. Warshak’s advice to not sink to the level of the other parent and say negative things about them in response.

Be careful about never calling the other parent a liar or focus on defending yourself against what they said about you. Instead, ask your child, “How did you feel when that was said?” Discuss their feelings, and acknowledge that it is really hard to hear negative things said about you by the other parent.

You’ll also want to teach your child some self-advocacy, so that when it happens again (because it likely will), they feel armed and ready to say, “I don’t want to hear bad stuff about my other parent.”

If it gets really bad, of course you don’t want your child believing what the other parent says, and if I don’t curtail it, they’re going to believe it. How to do this without calling the other parent a liar, and getting down and dirty yourself?

One way that I suggest parents can combat this is by providing generalized information that is factual data and then asking your child to think critically about that. After all, teaching your child critical thinking skills is important for their lives, and will help them to feel strong despite the chaos going on between their parents.

For example, if your child comes in the door and says, “Well Mom says you don’t give her money and that’s why I can’t afford clothes,” you can respond by saying, “Ok, well let’s talk about how divorce works in the state of Michigan.”

Show your child how every family is assigned to paying a certain amount of child support based on who makes more money and how many overnights each parent has with the child. Explain that this money is to help the child have what they need in both homes. Then you can say, “Now that you have all the facts, decide for yourself if that’s really accurate or not. You don’t have to go back and say that’s not true. It’s just good for you to think for yourself.”

Not only will this approach help your child feel empowered and as objective as they can be in this difficult situation, you will also teach them to think for themselves so that they won’t get sucked into cult-like situations in the future.

The biggest concern about parental alienation is that a child will be caught in a cycle of brainwashing, but when we educate our children and teach them to become critical thinkers, they are inoculated against any type of brainwashing because they have learned to look at what somebody is telling them, research other information, and evaluate for themselves what makes sense.

One of the risks of children who are in high conflict divorces and alienated is they start to doubt their own ability to evaluate what people tell them. They think they have to go along with what other people say.

If your kid grows up like that, later in life that can come out in negative ways for them in peer relationships. Worse, they can become prey for abusive partners, friends and organizations.

Dr. Warshak says for kids who are subject to parental alienation, it’s almost like they are in a cult. They are being told constantly the same things over and over, they are being isolated, so there is more opportunity to dig into their belief system and take away any opportunity for them to realize that some things don’t make sense.

You must get ahead of it. Do not wait until it becomes so bad that your child is refusing to come to your home or to speak to you.

I usually advise that parents start documenting from the first point of noticing what is happening. Be in touch with the court immediately.

There are rules in every judgment of divorce and parenting time agreement against not disparaging the other parent and not unreasonably keeping the child from the other parent. But these are very hard to prove, and very hard for the court to enforce, even when they agree it’s happening.

It is a long and trying process that can take years, so if you don’t get ahead of it when it’s happening, you’re going to be stuck for a long time with potentially a devastating outcome for you and for your children.

I also recommend that families start therapy with the child, and get it court-ordered, so they can address the issue before it gets worse. An objective third-party being involved can also assist you in getting additional help through the court if needed in the future.