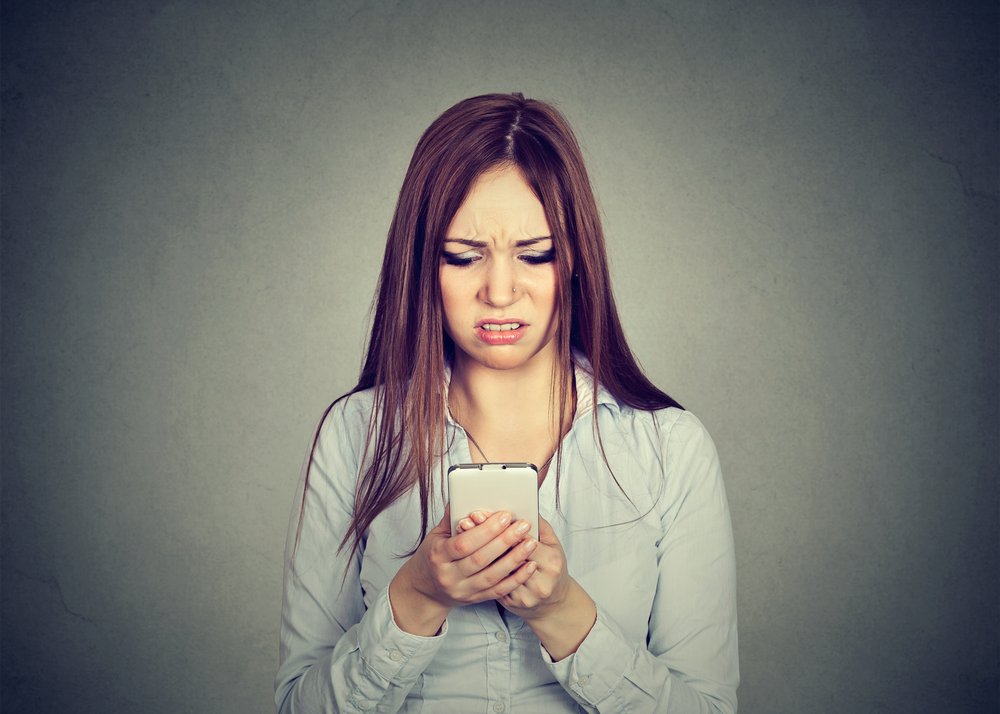 To Friend or Not to Friend: Facebook Boundaries With Your Former Spouse

Social media can support or tear apart your ability to effectively Co-Parent with your former spouse. On the one hand, you are trying to push aside hurt feelings from the past and focus on the present day raising your children together; on the other hand, one post from your former spouse can tear down all your resolve to do so in one moment. For example, a common complaint is that former partners decide to do something that they absolutely would not agree to do when they were married to you — and then post it on social media sending you into a spiral of anger. Begged her to go skydiving with you when you were married and she absolutely refused? Now you see a picture of her skydiving — and worse yet with some muscular guy that you don’t know but could be that trainer at the gym you said was always flirting with her! Asked your former spouse to help pay for an expensive extra-curricular program for your child that in your mind is a “once-in-a lifetime opportunity” and he says that money is too tight? Wait until you see a picture of him at the most expensive restaurant in town, or with a picture of a new motorcycle he just purchased! He refused to throw away his old, ratty “dad jeans” when you were married to him and now you see him in a hot new pair of expensive jeans next to his new boyfriend? BOOM! In one moment, all of your efforts to remain positive, neutral and focused on the present are gone as you move into an emotional rage that threatens to undo all your hard work as an amicable Co-Parent.

For all these reasons, sometimes being friends with a former spouse on social media can be dangerous and lead to negative feelings. Your former spouse may not intend to hurt you, and may be completely unaware that something they are posting is hitting a nerve, but it happens. However, being connected on social media can also be a positive way to share pictures of the children and keep the other parent updated on fun activities they are doing with the children when the other parent may be missing them. Children seeing that their parents can get along on social media as well as in person can be positive as well, especially if the parents leave “likes” and positive comments on each other’s postings.

If you decide that the two of you will remain “friends” on social media, it is important to set some ground rules so that boundaries are established early:

Remaining connected on social media with your former partner is a deeply personal choice that really depends on the unique situation you are in together. As long as you set boundaries early on, there is no harm in staying connected, but do not feel obligated to do so. After all, you are each an adult and need to stay connected for the sake of parenting, but you can choose to disconnect in other ways if that works best for your ability to move forward.