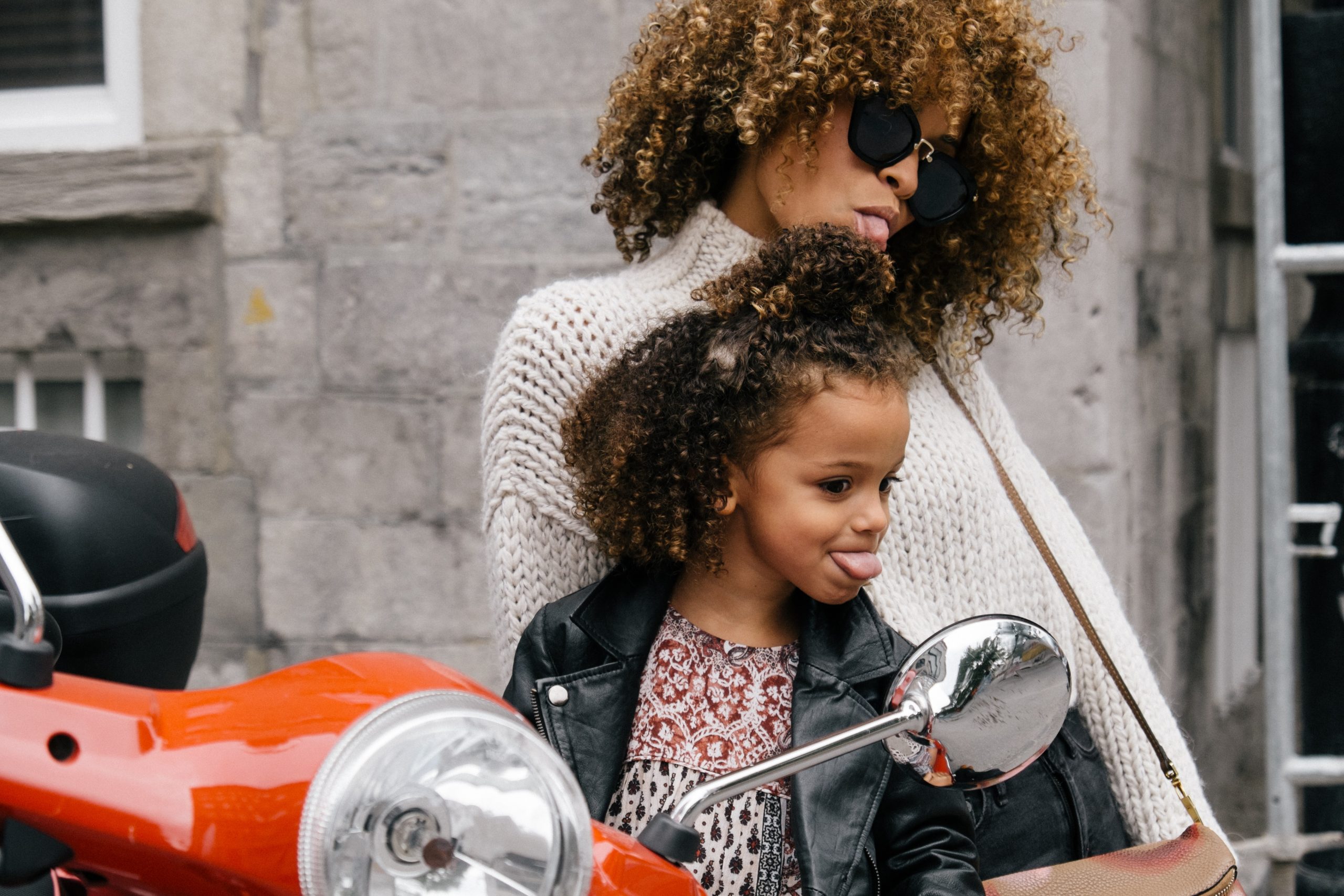 One of the strangest things for people who just got divorced is not only are you living apart from your child, but all of a sudden, your children are going out of state, out of the country, on vacations, and you’re not there with them. A feeling of insecurity often sets in, and it’s understandable.

Even though you can’t protect your children every minute that you’re with them, at least your physical presence near theirs makes you feel like you have some measure of control and protection.

Parents share a lot of emotional responses when they hear their child is going to Disney World with the other parent, traveling overseas or even just driving Up North for a couple of days without you. It’s a very unsettling feeling.

In a good Parenting Time Agreement, there’s usually some specific, concrete pieces written about the rules associated with traveling with the children. One example might be informing the other parent at least 30 days in advance of a planned trip.

Another example is specifying a date by which each parent must pick summer weeks, so they plan around camp, summer school and other details, and each still get uninterrupted time with the kids.

These specifications help minimize miscommunications and discourage the temptation to do something last-minute, which can be stressful for the children and make the other parent feel out of the loop.

Both parents in a divorce should mentally prepare for the fact that their children will be traveling without them at times. They will not have control over what’s going on, and each parent must learn how to handle that and work through their own discomfort.

Parents who remain married to their children’s other parent do not have to face their children going off without them until late teens or into their 20s. A divorce parent may have to make peace with the idea that their three-year-old will spend a full week away from them.

Because this is unusual and difficult, it’s important to remain empathetic to the other parent’s emotions.

It’s common for a parent to feel jealous or sad or both when their child leaves town with their ex. We all want to share special moments with our children.

Emotions like frustration, anger, resentment, anxiety and more can surface when you consider your child seeing the ocean or Disney World for the first time without you, climbing a mountain with the other parent, experiencing a big city for the first time.

Sound Parenting Time Agreements will require each parent to share their travel itinerary with the other parent far in advance of departure. You don’t have to disclose minute-by-minute details, but it’s fair and considerate to tell the other parent whether you’ll be flying, driving or taking a train, which days and which routes; to share information about where you’ll be staying; and to encourage and facilitate phone calls between the parent at home with the children a few times during the vacation.

It is never OK to insist that you don’t have cell service – the whole globe is connected by now, so that is just being difficult!

If your agreement lacks this specificity regarding solo travel with your kids, consider adding something in. You and your ex can confer and decide on details to give both of you the courtesy of communication. Write it up as a Consent Order, and enter it into the court so it’s enforceable, or agree with each other that you’re both going to do it. It’s really frustrating when one parent informs the other far in advance, but they don’t return the favor.

Don’t look at this sharing of information as a burden. Look at it as a kindness, allaying fears the other parent may have about their child’s safety and well-being.

Remain sensitive about staying in touch. Share pictures a few times, but don’t bombard the other parent with photos, to rub their nose in the fun you’re having without them.

While it’s not required, nor often enforced, it’s a good idea to take a copy of your divorce judgment with you, especially the part stating the custody details. And, the other parent should probably write a note giving permission for you to take the children out of town, and certainly out of the country.

Remember, too, that it is forbidden for a divorced parent to take their children to a non-Hague country – these are countries where, if the parent took the children there, they may never return.

If you’re traveling overseas, you’ll need the children to have up-to-date passports, and both parents are required to be present when applying for a child’s passport. If the other parent cannot be present, they can sign an affidavit giving permission for the child to obtain a passport. And if someone is not cooperative, you can file a motion to make them do the passport stuff.

Some parents fear that the other parent will abscond with the children, and so they worry who will hold on to the passports when the children are at home.

A third-party intermediary can hold the passports – a Guardian Ad Litem or Parenting Time Coordinator or if you can agree on one of the attorneys. That’s a pretty high-level conflict situation, though. It’s preferable if you can avoid involving a third party.

When traveling overseas, be very sensitive to the other parent about keeping them updated.

Some agreements state that you have to inform the other parent when you’ve taken off and when you’ve landed. With air travel, it’s just peace of mind. It’s scary when your children are far away.

When it comes to travel, as with every detail of co-parenting, try to work with your ex. Be flexible with the time, and if a flight is delayed or canceled, don’t hold it against them. Work together to make up time lost, so that the children can have great experiences with both parents.